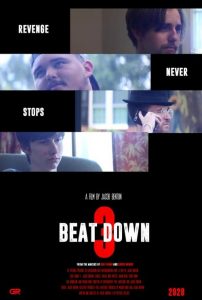 Beat Down 3: After 6 years, Hugh Kenton and Mac Jackman’s wild ride of drug busting and crime ending comes to a dramatic close in the third installment of the Beat Down trilogy. After killing the big boss of the drug organization, Adam Crain, they’re once again attacked and followed by members of the most elite drug organization in the world. Mac, Hugh, and returning DEA veteran Rodney Wilson have to fight off some of the world’s most dangerous drug dealers. 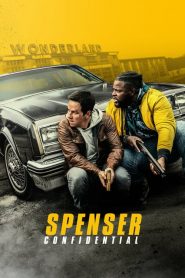 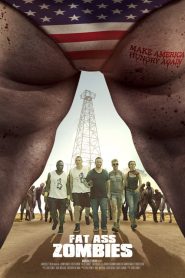 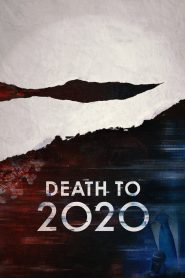 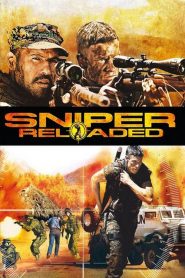 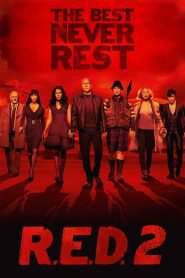 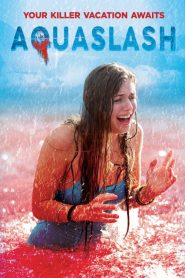 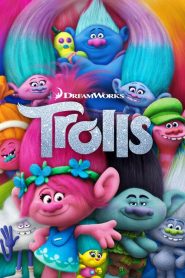 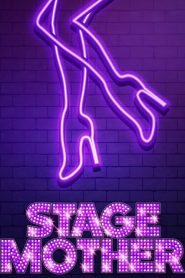 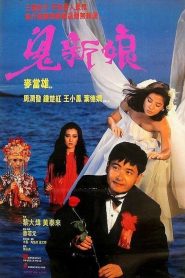 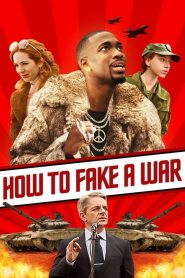 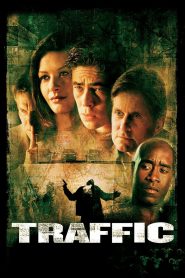