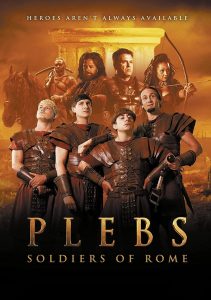 Plebs: Soldiers of Rome 2022 : Three Plebs join the army in peace-time, hoping to win respect, romance and military discounts at selected restaurants. But when war’s declared they’re sent to fight on the front line of a Roman legion for a cause they don’t believe in. Now their main interest is the struggle for survival. 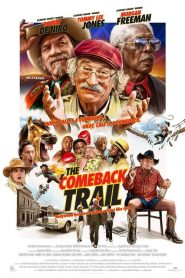 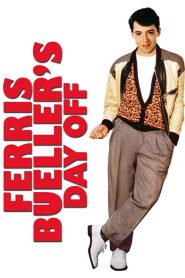 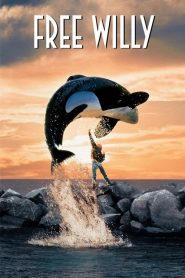 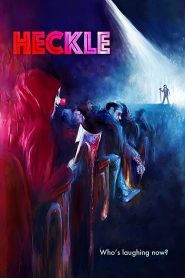 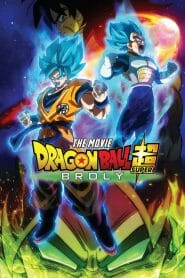 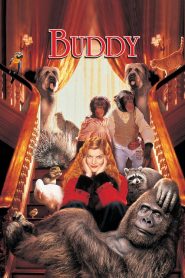 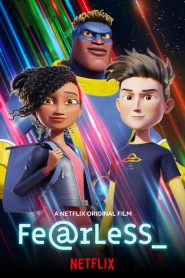 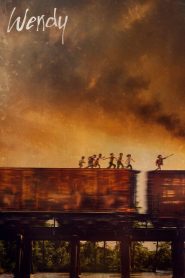 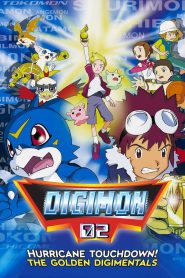 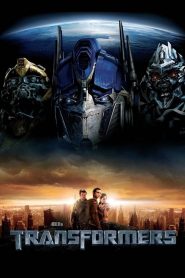 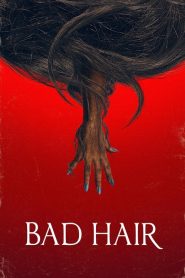 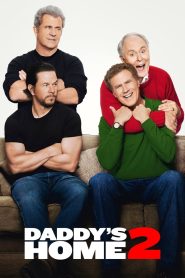