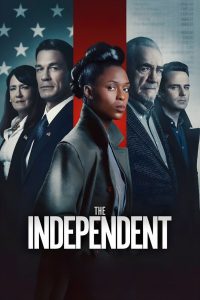 The Independent 2022 : It’s the final weeks of the most consequential presidential election in history. America is poised to elect either its first female president or its first viable independent candidate. Reporting history as it’s made, an idealistic young journalist teams up with her idol, legendary journalist Nick Booker, to uncover a conspiracy that places the fate of the election, and the country, in their hands. 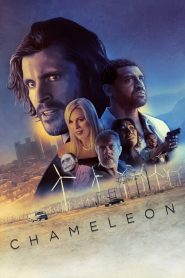 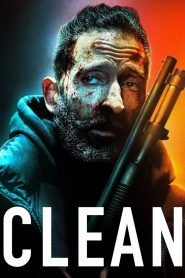 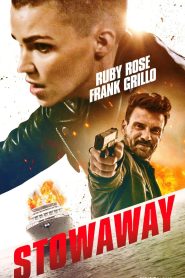 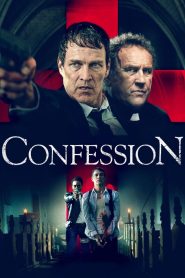 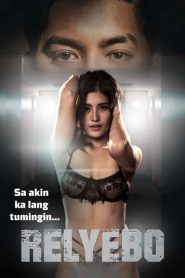 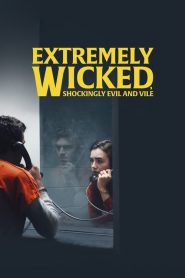 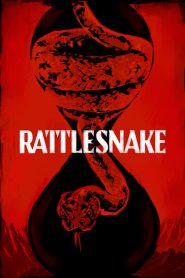 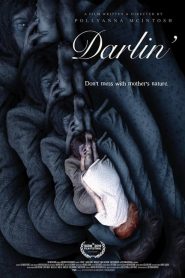 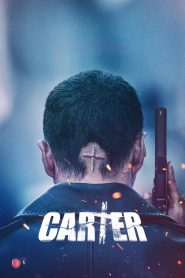 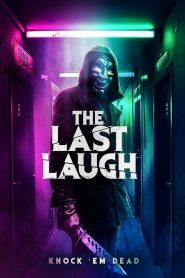 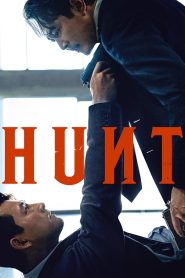 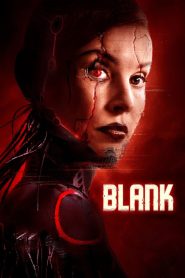