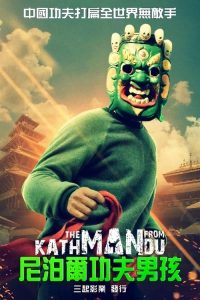 The Man from Kathmandu

A disaffected American-Nepali half Hindu-Muslim boy detours to Kathmandu on his way to join the on going war in Syria, but his battle against a local don who kills his grandfather teaches him to follow a far more greater purpose in life, and in the process he reconnects with his roots, culture and traditions of the Himalayan nation, which he had forgotten. 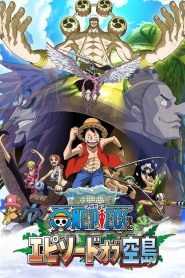 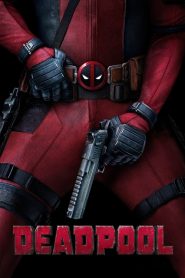 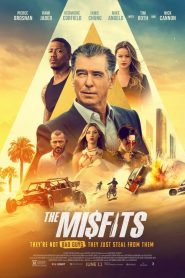 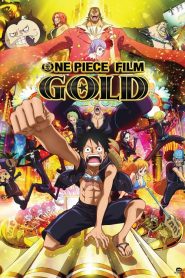 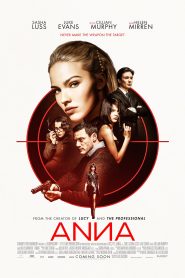 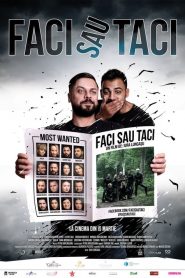 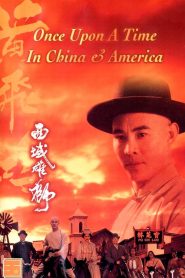 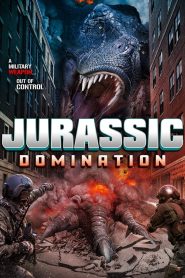 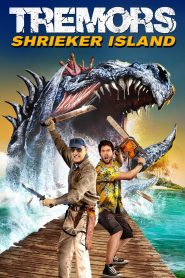 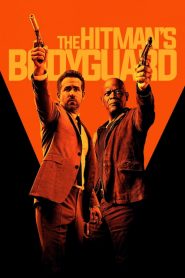 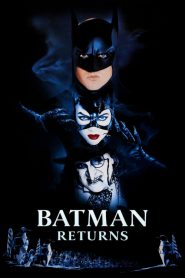