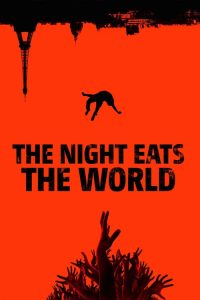 The Night Eats the World

The Night Eats the World: After waking up in an apartment where only the night before a party was raging, Sam is forced to come to grips with reality: He is now alone and the living dead have invaded the streets of Paris. Petrified with fear, Sam is going to have to barricade himself inside the building and organize his survival. But is he really the sole survivor? 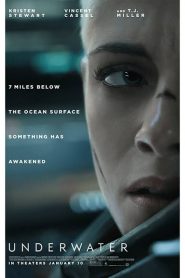 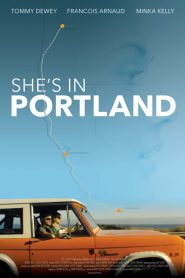 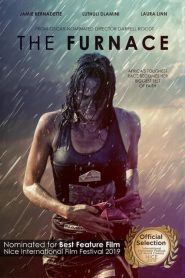 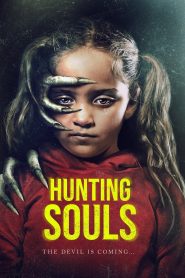 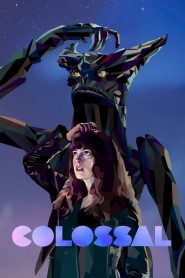 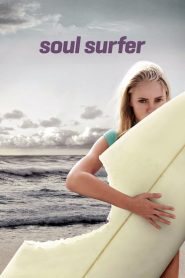 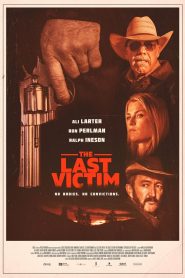 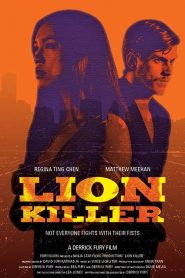 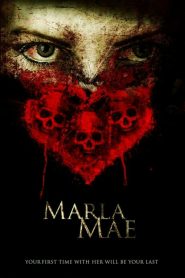 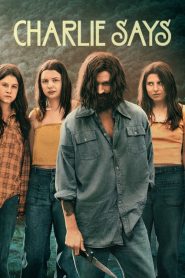 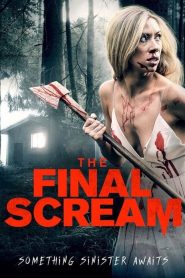 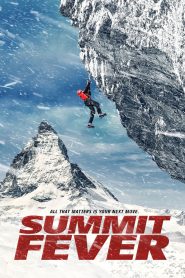