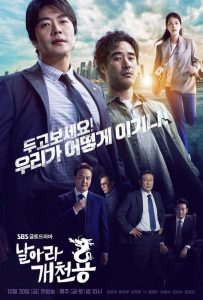 Park Tae-Yong (Kwon Sang-Woo) and Park Sam-Soo (Bae Sung-Woo) fight for judicial victims who are falsely accused. Park Tae-Yong is a public defender. He was born as the son of an undertaker on an island. He did not take the typical route to become a lawyer. After graduating from high school, he did not go to a university. He later passed the bar exam and became a lawyer. He is full of justice and has empathy for others. He will defend all kinds of petty offenders. A turning point occurs in his legal career when he becomes the first attorney to win a general criminal retrial case. Park Sam-Soo is a reporter. After he graduated from a university, he worked as a non-permanent employee. Thanks to his excellent writing skills, he became a reporter. He looks for stories which are ignored or passed over by other reporters. He is easily moved to tears and is soft-hearted. 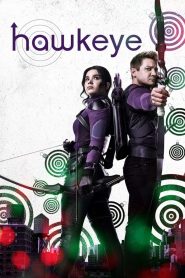 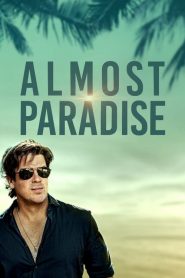 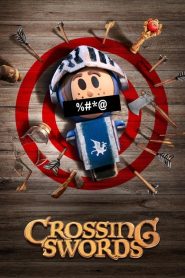 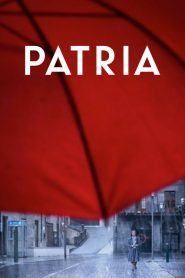 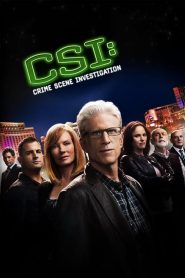 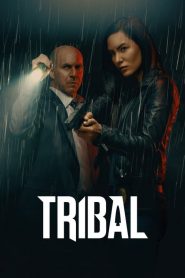 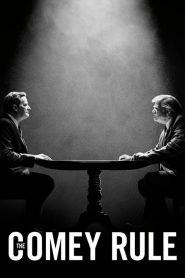 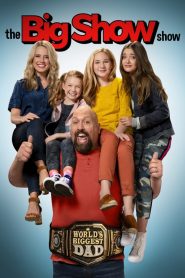 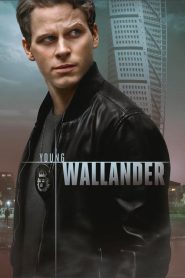 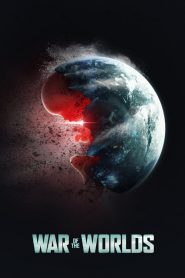 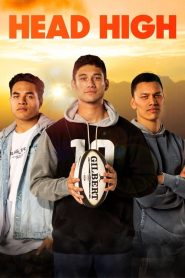 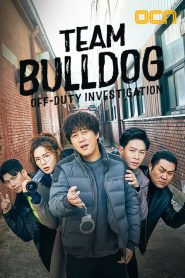